The weather could have been better. Cycling on main roads in driving rain with frequent traffic sending back a spray of water, like being soaked with a hose, can’t be the conditions of choice. However, it didn’t dampen the spirits of our brave biker, who confided that he kept an image of Matt’s smiling face in his mind’s eye all the time. Although Mark didn’t beat his best cycling time over the distance of 20 km, he did perform well on the swimming leg, and managed to do a best on the final 5 km run. Congratulations, my sporting hero! Well done for raising valuable funds for the charity and thanks to all his sponsors.

I have to take my hat off to Mark. Despite being quite keen during my school years, I was never a natural athlete, preferring a knitting marathon, or a friendly cook-off, to anything vaguely resembling physical exertion. If there were a gold medal offered for reading books, my cupboards would probably be full of them. I am now reaping the harvest of that, in as much as I have to exert real effort to maintain a sustained and healthy weight, whereas Mark usually eats and drinks what he likes without too much fluctuation, the odd exception, notwithstanding. Such are the injustices I have to bear!

In attendance last Sunday to support his valiant efforts, I watched the diverse participants in relative comfort from underneath my waterproof hooded jacket. Whether male, female, young, old, fit or not, everyone was focused on each section of the triathlon, and especially on the final finish line. They’d made a commitment, signed up, paid their fees, and whether they were doing it for personal achievement, to raise money for a worthy cause, or just for the fun of it, all sought the prize of self satisfaction, to be able to say, “I did that, I finished.”

One chap had to run quite a distance, barefoot, steering his bike, with puncture, in the pouring rain, so as to complete the official route and not risk disqualification by taking a short cut. He made it, his focus and determination paid off.

Whether our commitment is to undertake a sporting event, a degree, a training course, read a book, or just complete a task we have set ourselves, it is so often the doing of the task that speaks volumes to us of our character. Are we starters and finishers, or are we only starters?

I have realised that it suits my personality to have more than one commitment on the go at a time, much like the pile of books on my bedside table that I read simultaneously. With several things to dip in and out of, I like the diversity and the feeling of finishing several tasks within a short space of time. A bit like when, as a child playing Tiddlywinks, I preferred to have all my counters chasing each other closely around the board, rather than concentrating on getting one home and dry, before focusing my attention on the next.

That’s all very well, as long as I do commit to finishing all the tasks, otherwise I am in danger of being drowned in a sea of uncompleted projects, whilst being tempted to get involved in just ‘one more thing’. I have spent the best part of a year doing accounts for the Trust and publishing company. A lengthy and formidable chore for one such as I, who would far rather be writing, knitting or painting; or cooking, even cleaning, anything but figures!

The truth is, had I spent more time planning, prioritising and focusing, I may not have had to endure such a protracted time of all things admin now. A hard lesson, and regretfully, not the first time I have had the opportunity of learning it.

While I was chatting to God the other day, He dropped the question inconspicuously into my head, “If I asked you to come home with me today, would you?” My immediate, knee-jerk response was, “Yes, of course”, thinking – “great, a win-win, I see Jesus and Matt today!” However, a few uncomfortable moments later, all my ongoing projects flashed across my mind. I suddenly felt quite embarrassed about leaving such a pile of tasks, started, though not finished. I wanted to ask God if I should just complete them and then go on home with Him.

It was at that point I realised I can do that anyway, everyday, whether the promise of going home is imminent or not. I can focus and finish whatever I set my mind to. I can complete so much if I plan, prioritise and stop procrastinating.

So before I embark on another new thing, I am resolved to work my way through my collection of tiddlywinks that are all bunched up together and cluttering up my house, because you never know when the opportunity will arrive to actually cross the finishing line. I can’t promise not to peek into more than one book at a time, though I will limit the numbers. After all, when I go home, I will be travelling light, and I don’t want to leave a mess for someone else to clear up after I’ve gone.

What are your tiddlywinks, and where are they? All bunched up, unfinished, or evenly spread out, with the majority home and dry? 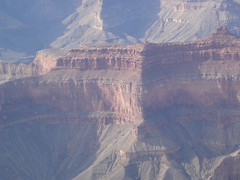 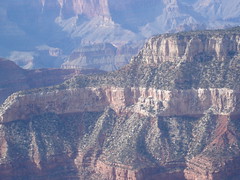 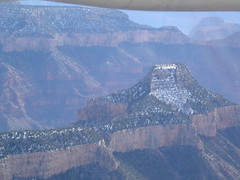 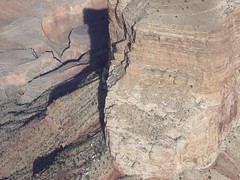 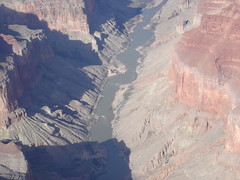